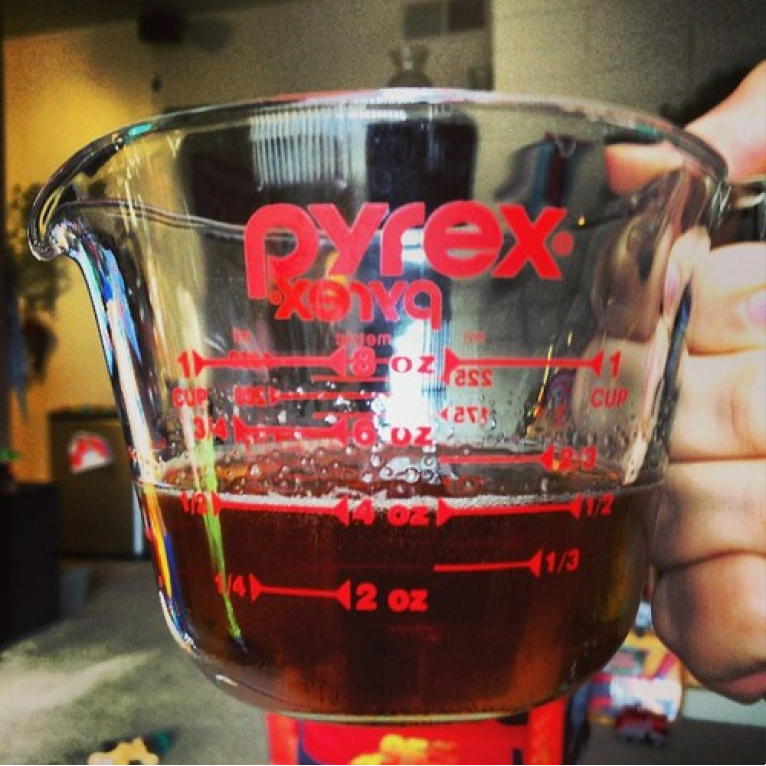 Have you ever thought about if bacon grease is good for you?

When you cook bacon, you always have leftover fat.

You can dispose of it, store it, use it immediately, or keep it for later use.

If you store it, you can either get rid of it later or use it.

And if you decide to use it, there are plenty of good ways.

These are all things we will discuss.

Is Bacon Grease Good For You?

1. You Can Dispose of Bacon Grease

Not everyone who makes bacon uses the bacon grease.

So, what is the best way to dispose of it?

First, let me tell you how I do it and then a few other ways.

When I make bacon and eggs, I pour some of the grease into a glass jar after cooking the bacon and before adding the eggs. I do not wait for the oil to cool.

I put the bacon grease in an old pickle jar and put it in the refrigerator. When the jar is full, I throw it in the trash. My way may be overkill since I never use it for anything. But maybe I will start.

Here are a few other ways:

Just remember, if you plan to throw the bacon grease in the trash, let it harden first.

And don’t throw it down the drain because the grease will solidify in the pipes and clog them. It will also smell bad after a while.

2. You Can Store Bacon Grease

Affiliate Disclosure: I am a participant in the Amazon Services LLC Associates Program. If you make a purchase using an affiliate link, I receive a small commission.

Now that you know a little about bacon fat, you can decide whether you want to store it to dispose of later (like I do) or keep it for future use.

If you plan to use it for cooking, there are two ways to keep it: strained or unstrained.

Some people like the crusty bacon bits in the grease for flavor, so they don’t strain it. These people normally keep the fat in the refrigerator (or freezer) in a lidded, heat-proof container–for example, glass, ceramic, tin, or stainless steel.

Others want only pure fat, so they pour the grease through a filter or mesh and into a container.

I’ve heard of using coffee filters, cheesecloth, or buying a container with a strainer designed for bacon grease. The ones on Amazon look interesting.

3. You Can Use Bacon Grease

There are many ways people use bacon grease in their cooking. Here is a list I came up with:

Bacon fat seasons and adds deliciousness to the food.

However, don’t overdo it. It is a fat and you should only use it to replace butter or oil.

What to Do With Leftover Bacon Grease

However, first, you must make the bacon or maybe bacon and eggs.

As you can see, bacon grease has a lot of uses. If you didn’t save it before, you might want to start.

Although I won’t claim that bacon grease is good for you, it does have some benefits over other fats. And it makes delicious-tasting eggs.

It’s lower in saturated fat than butter and considered healthier than some oils such as vegetable and canola.

However, not everyone uses it for cooking. Some people just throw it away.

And I only use it for cooking my eggs.

On the other hand, many people store and use bacon grease for making various foods. They think of it as liquid gold that adds luscious flavor to whatever they are making.

How about you? Do you use bacon grease or throw it away?

If you use bacon grease and are looking for a container that will also strain the grease, check out my Talisman Designs Bacon Grease Strainer Review.