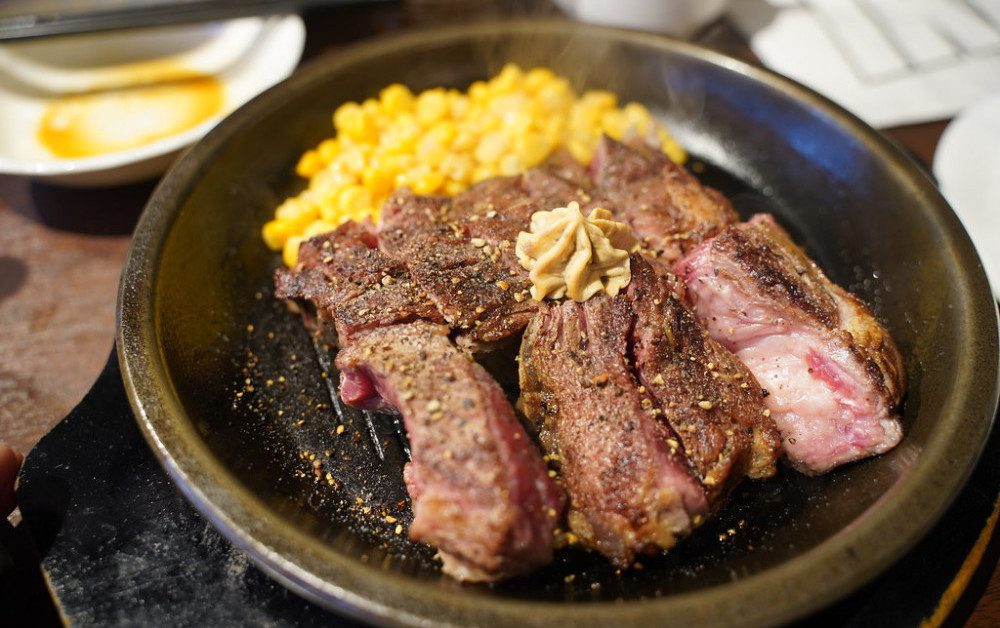 Have you wanted to know, as I have, “How do I sear chuck steak so it’s tender?”

Chuck steak is naturally a tougher cut of meat because of the section of the cow it comes from, but it is also more economical.

So, if there is a way to make it tender, why spend the extra money on an expensive cut or do without?

But first, you would like to know if it’s possible.

How Do I Sear Chuck Steak So It’s Tender?

Searing a chuck steak so it’s tender is a matter of tenderizing the meat before you cook it. There are four primary ways to tenderize beef: physically, using a tenderizing tool, a meat tenderizer with an enzymatic ingredient such as Bromelain, or marinating your steak with an acidic substance like lime juice or vinegar. You can also use coarse salt.

1. Use a Tenderizing Tool

The meat mallet and the needle meat tenderizer are by far the most common ways to tenderize your meat manually.

I use the KitchenAid Gourmet Meat Tenderizer, which is a stainless steel mallet. One side is textured for tenderizing, and the other side is smooth for pounding (see photo).

A meat hammer, as I like to call it, is a tool I use often.

You can read my review here.

2. With an Active Enzyme

Just as there are tools you can physically use to tenderize your chuck steak, you can also use a store-bought product that contains an enzyme.

Three enzymes that are mainly known for tenderizing are Bromelain, Papain, and Ficin.

Bromelain comes from the fruit or stem of the pineapple.

Papain is found in papaya.

And Ficin comes from figs.

I use Adolph’s Unseasoned Meat Tenderizer, which contains the enzyme Bromelain. If you are interested in knowing more about this product, you can click on the link to read my review.

A third way of making your chuck steak tender is marinating.

There are all types of marinades, from store-bought packages to homemade recipes. What do many of them have in common? They use an acidic substance as part of the marinade.

I rarely marinate because it seems like too much work, and I don’t notice enough improvement in flavor. On the other hand, if I tried some different recipes, maybe I would find one that changed my mind.

I found an article by The Culinary Pro to be informative, and it’s called Marinades. It doesn’t give specific recipes but has lots of ideas and ratios for making your own.

Definitely check it out if you are looking to marinate your chuck steak.

The article also said something I found interesting:

Dairy-based marinades, such as buttermilk or yogurt, are the only marinades that truly tenderize. The mild acids in these products don’t toughen meats, the way citrus or vinegar marinades do. Calcium, a key ingredient in dairy products, activates enzymes in the meat to break down proteins, similar to the way aged meats become tender.

When using coarse sea or kosher salt to tenderize your chuck steak, you will need a little more than an hour.

A good measurement for how much salt to use is 1/4 teaspoon per inch of steak thickness.

Cover both sides of the steak and let it sit for 5 minutes, then loosely cover the plate with plastic wrap and put it in the refrigerator for an hour.

After the hour, take the plastic wrap off, and you should find the salt has drawn out quite a bit of water. That is what you want to happen.

Especially when searing, the less moisture in the steak, the better the sear. So, make sure you dry off all the water before cooking.

Some people recommend you wash off the salt before drying, but others say it’s not necessary. You decide.

The salt also causes the muscle fibers to swell and separate from one another. This process is known as depolymerization or the meat breaking down.

And that is how the salt makes the meat tender.

For a simpler way, you could salt your meat at least 40 minutes before cooking and let it sit out.

Other than drying off the meat, you are good to go.

In my research, I came across an article by Discover Express Kids, called The Science of Meat Tenderizer: How Do Enzymes Work? Within the post was an experiment they encouraged the kids to try.

You can learn a lot by reading what’s written for kids.

Plus, the experiment was interesting.

The goal was to tenderize six pieces of steak using various methods and determine which tenderizer was the most effective.

Here is what happened:

As my husband sampled each steak, and I recorded his impressions. Then I also tried each steak and wrote down what I thought.

Below are the results:

So, how do I sear chuck steak so it’s tender?

We talked about four primary ways.

You can tenderizer your steak physically using a tool or use a powder with an enzyme in it.

Though there are enzymatic marinades, many marinades use something acidic to tenderize.

Both enzymes and acid break down the meat.

But so does salt, the fourth way.

I probably didn’t cover every way, but hopefully, one of these four ways will work for you.

If you try tenderizing your meat using one of the above ways, I would love to hear how it went.