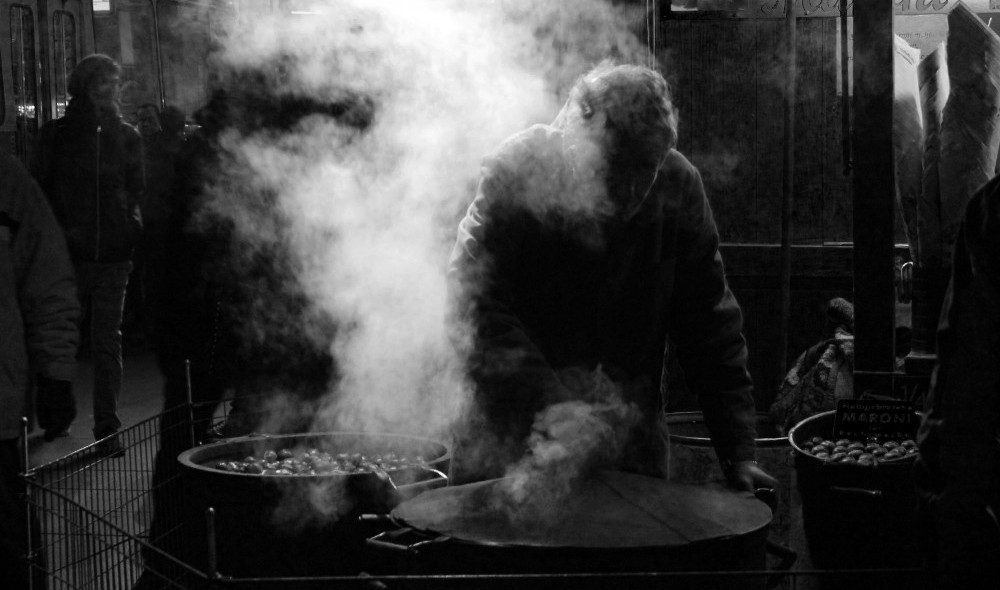 When it comes to using cast iron, one of the things you will want to know about is the smoke point of oils. If you’re going to sear a steak or fry your eggs to perfection, understanding the smoke point is valuable. Maybe you’ve heard that oils have a smoke point, but you don’t understand what it’s all about. So you may be asking, “What is the Importance of Smoke Point anyway?”

What Is a Smoke Point?

The smoke point is the temperature at which the oil starts to smoke. All cooking oils have a smoke point. And when you see wisps of smoke rising from the pan, you will know your oil has reached the smoke point. I used to think the smoke point was something you wanted to achieve, not avoid. But it turns out that it’s more of a warning.

What Happens If You Go Past the Smoke Point?

Once your oil has reached the smoke point, two things happen:

So, How Do You Know When You’ve Almost Reached Smoke Point?

How do you avoid reaching the smoke point of oils? Because ideally, you will want to do any cooking in oil before it reaches its smoke point. But how can you tell when that is?

First, knowing how hot the oil you’re using can get before it reaches its smoke point will help.

Second, cold oil pools and doesn’t spread easily, but as the oil heats up, it will coat the surface when you tilt the pan around. And when you add a drop of water, the oil will sizzle. Sizzling is a sign that your oil is hot enough and will soon reach the smoke point if left on its own. So it’s time to add the food.

Oils with high smoke points are better for high-heat cooking, whereas it is preferable to only cook low to medium heat when the smoke point is lower. Refer to the chart below for the smoke points of some of the more common cooking oils:

Other Things to Consider When Choosing An Oil

The smoke point isn’t the only thing to think about when choosing an oil. According to MasterClass, you will also want to look at the following to help you choose the right cooking oil.

Flavor vs. Neutral: although you can use all oils with cast iron, not all oils are the same. Some oils will add their own flavor to your food, for example, Sesame oil. It is a typical flavor used in Asian food. I also cook green beans in sesame oil and add slivered almonds. But often, you won’t want to add the taste of the oil to your food. Instead, you would prefer a neutral oil. See the above chart to know which oils are neutral and which add their own flavor.

Unrefined vs. Refined: all oils are extracted from the nuts or seeds and pressed. But unrefined oils are immediately bottled, and refined oils are processed. Extra-virgin olive oil is an excellent example of oil put in bottles right after being pressed. So, what’s the difference? Unrefined or virgin oils will generally be more nutritious and will retain their flavor. However, virgin oils also tend to have lower smoke points and can become rancid. On the other hand, refined oils go through a filtering and bleaching process and are heated at high temperatures to remove the impurities. And this gives them a longer shelf life and, typically, a higher smoke point.

Health Benefits: oils are fat, and fat has a bad reputation. But not all fat is bad. If you are concerned with the health benefits of your oil, you will want to be aware of what type of Omegas it has and whether it’s saturated or unsaturated.  Most oils are a healthy way of cooking if done right.

Now that you know a bit about smoke points, you can make a more informed decision about the type of oil you will use. And some other things to consider when deciding the best oils for your cooking. If you wondered what the importance of smoke point was, I hope this article has answered your questions.

I use avocado oil for searing and oven cooking when oil is called for. My extra-virgin olive oil is for lower-heat cooking and sauteing. I use the canola cooking spray for seasoning and the sesame oil when I want to add flavor. The other oils I use here and there when a recipe calls for a specific oil or shortening.

What have you learned about a smoke point? Do you have any information to add to what I said?

What oils do you like, and how do you use them?