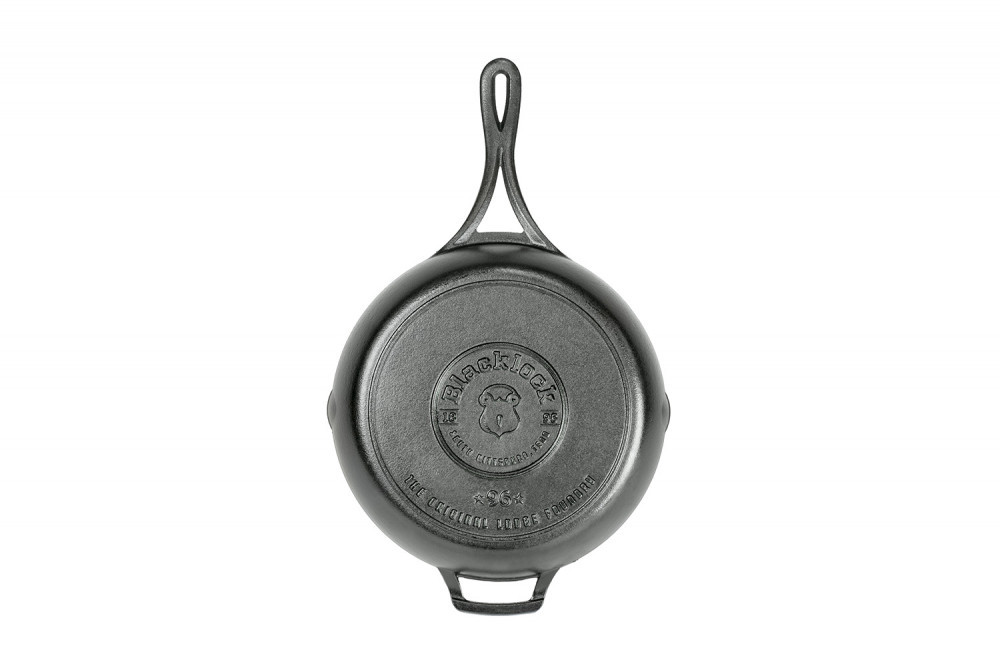 You’ve most likely heard of Lodge Cast Iron. It’s the most well-known manufacturer for its quality cast iron and affordability. However, several new cast iron companies have begun in recent years. Many of them focus on making cast iron the way it was made in the past. They aren’t trying to compete with Lodge; they … Read more